A Personal Review of the Mustang- the Original Muscle car

A car for the go getter and racer 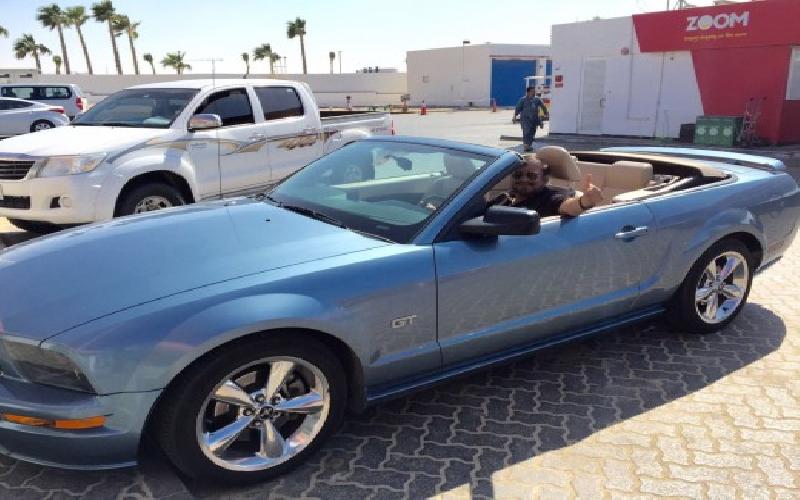 Image Source - Photo by the author

The Mustang is an iconic car and traces its pedigree to the sixties of the last century. It still remains in demand as a muscle car with an engine that develops 396 BHP and takes you to 180 MPH in a jiffy. I own one and this review is based on my experience of this coveted car racer.

The word Mustang conjures up an image of a wild horse. These are very abundant in the canyons of America and are associated with speed and power. The Ford design team in the sixties when thinking of a name for their "muscle car" hit upon the Mustang as a name for it. The car made its debut and set the auto charts on fire. Now six decades have passed and the iconic car is still very much in production and sells in good numbers all over the world. The car is introduced in India and for those who are interested to know or buy one, costs Rs 95 lakhs on the road in Mumbai.

I purchased a Mustang, about 3 years back and have been using it since then.

Its a convertible model and the roof can be pulled back for an exhilarating drive. Mind you at anything above 150 MPH with the roof pulled down can be like adrenalin in the blood. The Mustang has been christened as the original " Muscle Car" by auto enthusiasts. This is because of the immense power it packs under the hood. It is available in two engine specifications namely the V-6 and V-8 which means 6 and 8 cylinders. The V-8 has an output of 396 BHP and a top speed of 200 MPH. I have personally driven the Mustang at 180 MPH and the car just breezed away without the trace of a ripple.

The car comes both as a convertible and a coupe and has only two doors. The model introduced in India is a coupe and the pleasure of driving with the roof pulled down cannot be savored.

The Mustang is a low slung car and once you get in the driver's seat one will get the idea that you are hugging the road. This is inevitable, as its a racing car and the designers have designed it to keep the drag -coefficient low. The car has a six-speed automatic transmission that apart from a high BHP of over 300 and develops torque at 280@ 4000 RPM. The automatic transmission is a must for such a car so that the driver can concentrate on just handling the car and not worry about changing gears.

The car I own has 18-inch alloy wheels and manual AC. Frankly, if the hood is pulled up you don't need any air conditioning, as the wind whistles around your ear. The bucket seats are very comfortable and can seat 4 adults.  The car has a cruising speed of about 100MPH but sadly you can't run the car at that speed in India, except perhaps on the Pune-Panvel freeway. Maybe the Agra -Delhi freeway also. But you can still cruise around the city as it has an extremely powerful engine and the drive is effortless and will certainly make the eyes of the people turn, more so if you have an attractive passenger in the front with you. Lastly yes, the Mustang is an excellent advertisement for the owner to latch on to a good looking girl for company.

The Mustang is one of the flagship cars from America and shows that the American auto industry remains the best in the world.

TAGS : Mustang Ford Muscle car convertable
Let us know how you like this article. Like it and Rate it below.
59 1
1
Thanks for rating this article
4 stars - by 1 user(s)

An early retired Gp Capt from Air Force who is an Executive Director in the Corporate world. Loves to write fiction and articles. Published over 60 short stories and his novel" Romance of the Frontier" is published from Notion Books.His second novel is on way for publication. The author also has close to 10,000 articles on the b net with millions of views 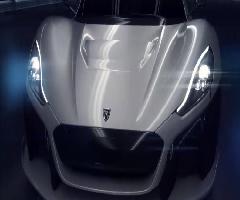 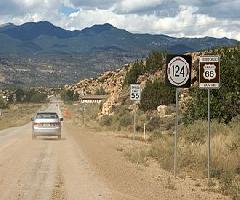 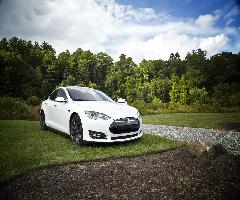 Thanks, Christy. Great of you to have commented

The article was quite informative. It is great to own such a car.